The Main Campus of the University is located at Hussainabad Skardu, which hosts the main administrative offices, i.e., Vice-Chancellor’s office, Registrar’s office, and Treasurer’s office along with two departments, i.e., Chemistry and Biological Sciences, Directorate of IT, Directorate of QEC, Directorate of ORIC and Transport Section..

The Sundus Campus of UOBS, gets its name from the village where it is located, is in the vicinity of Skardu city. The Campus is famous for its spacious building and wide-open enclosures. This Campus currently hosts three departments, i.e., The Department of Languages and Cultural Studies, Business Management and Economics, and Educational Development. 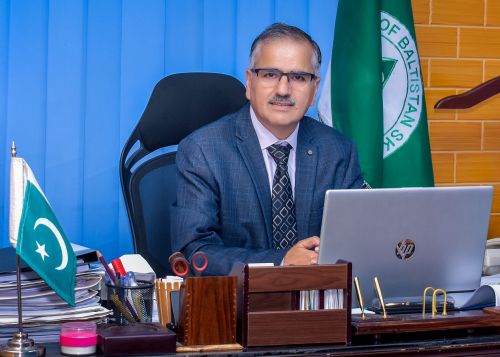 Gilgit-Baltistan (Pakistan) is the land of Ibex, Yak, unstudied beauty, unique landscape, natural resources, cultural heritage, peace, and hospitality. Every year thousands of national and international tourists and researchers visit this heaven on earth! Baltistan University is in such an inimitable setting of nature.
Read More 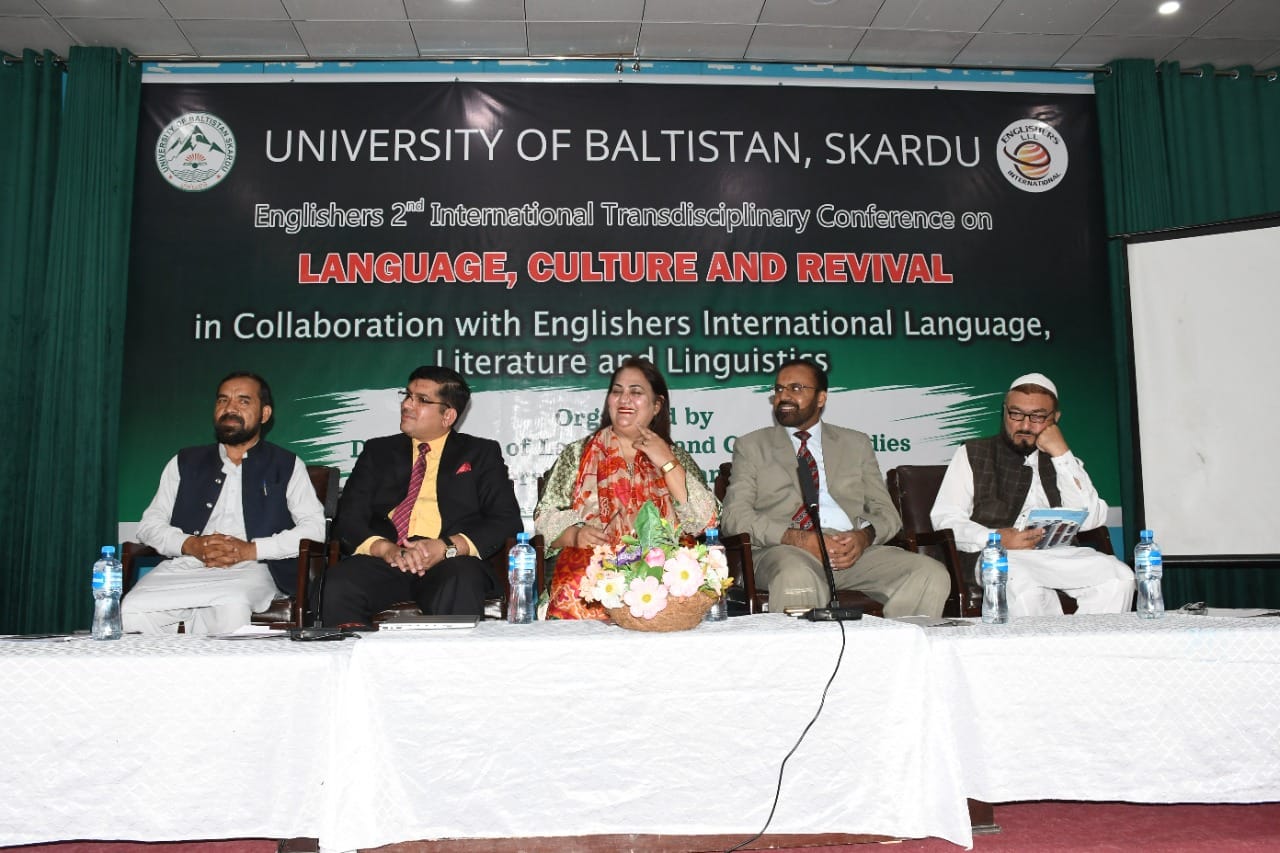 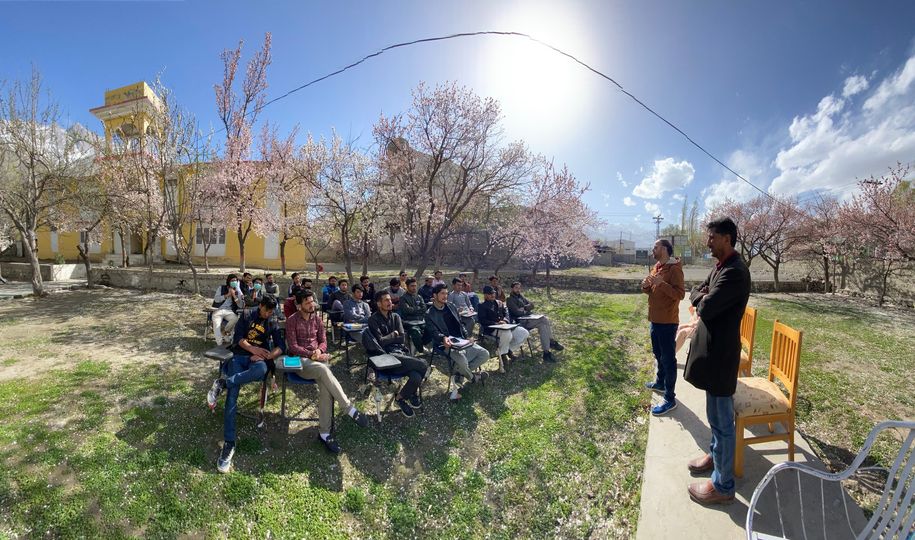 ABOUT USWelcome to
The University

University of Baltistan, Skardu was established on August 25, 2017, under the “University of Baltistan Order 2016” as a federal public-sector university. The University facilitates an opportunity to all persons irrespective of gender, religion, race, creed, class, color, or domicile. Earlier, as a higher educational institution, the university started functioning as a sub-campus of Karakoram International University in 2011 with four departments including Computer Science, Modern Languages, Business Management and Educational Development. The Department of Biological Sciences was initiated in 2017 hence increasing the number of departments to five.

The University of Baltistan, Skardu is a public-sector university and the only higher education institution offering various degree programs in the region. The establishment of this university has multitude prospects in future for the local, national, and international students. Currently, the University offers admissions in BS and Masters Programs in various departments such as Computer Science, Modern Languages, Business Management, and Educational Development.
Read More

12 Years of Experience in Education and Teaching

The University of Baltistan, Skardu has been serving since 2011 and playing a pivotal role in the socio-economic and educational development of the region and the nation through robust and contextually relevant programs.

University of Baltistan Skardu is a federal university serving in the mountainous region of Gilgit-Baltistan. The university offers admissions in the following new programs. An opportunity to become the pioneers of new programs and departments. 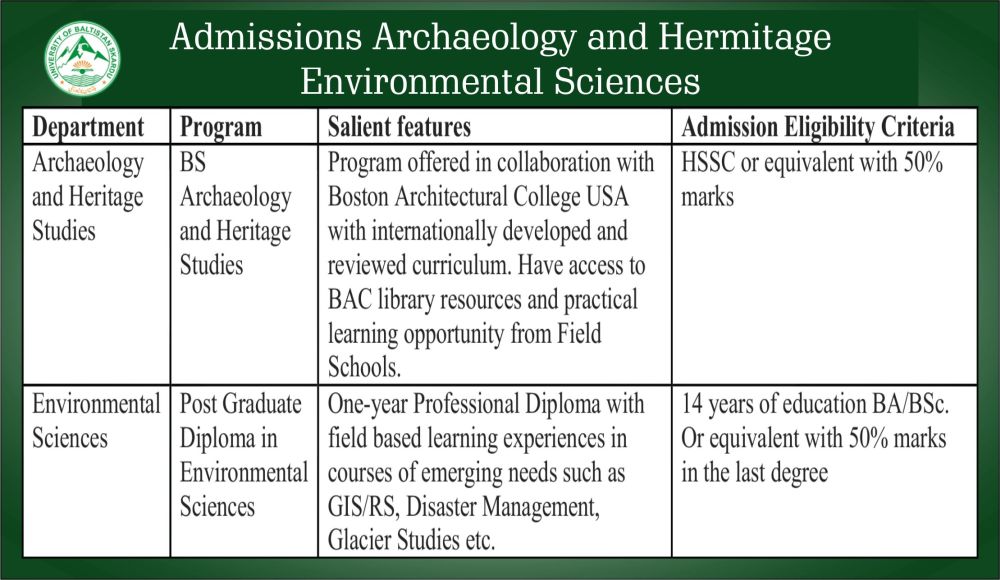 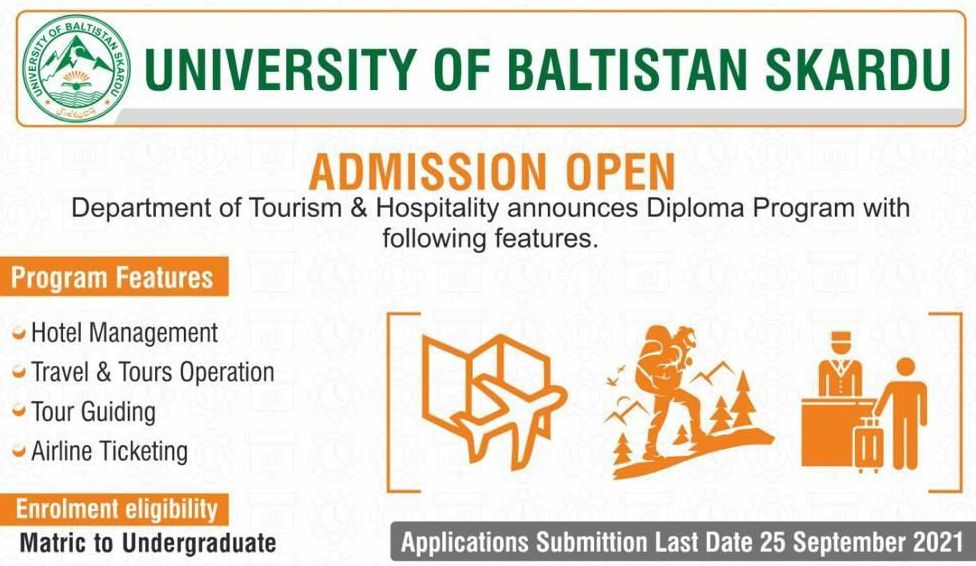 Here are few success stories of our alumni working in different organizations.

Mr. Asad Ali did his BSCS from the Department of Computer Science, University of Baltistan in 2019. He is now founder of leading Software House "InTouch Solutions". InTouch Solutions provides IT consulting, web development, and software development services. 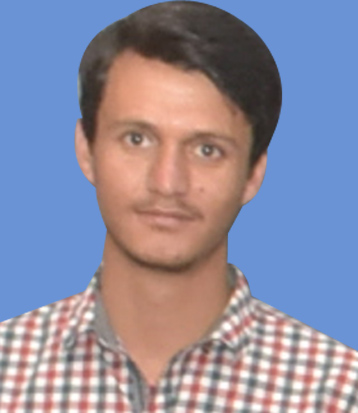 Mr. Asad Ali
CEO Intouch Solutions
Mr. Asghar Abbas did his BSCS from the Department of Computer Science, UOBS in 2017. He is now working as a Senior .NET developer and Backend Manager in "Sator IT" Sator IT deals in B2C, B2B, System Integration, Mobile Application (IOS, Android), Data Mining and Clustering 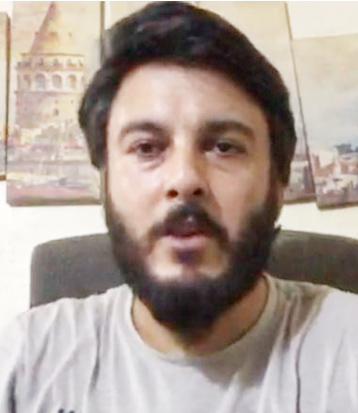 Mr. Asghar Abbas
Senior .NET Developer and Backend Manager
Ms. Maria Naseem did her MBA from the Department of Business Management, UoBS. She served UOBS as Visiting Lecturer from 2017 to 2020. She also offered her services as Accounts Officer in GLOF Project-I. Now, she is working as Students Financial Aid Officer at University of Baltistan, Skardu. 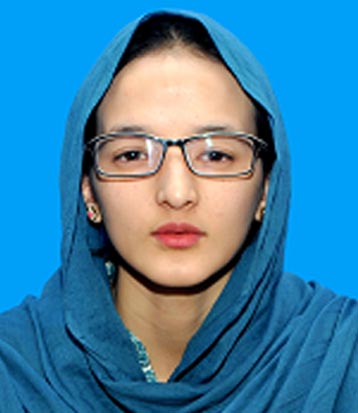 What do you think is better to receive after each lesson: a lovely looking badge or important skills you can immediately put into practice. 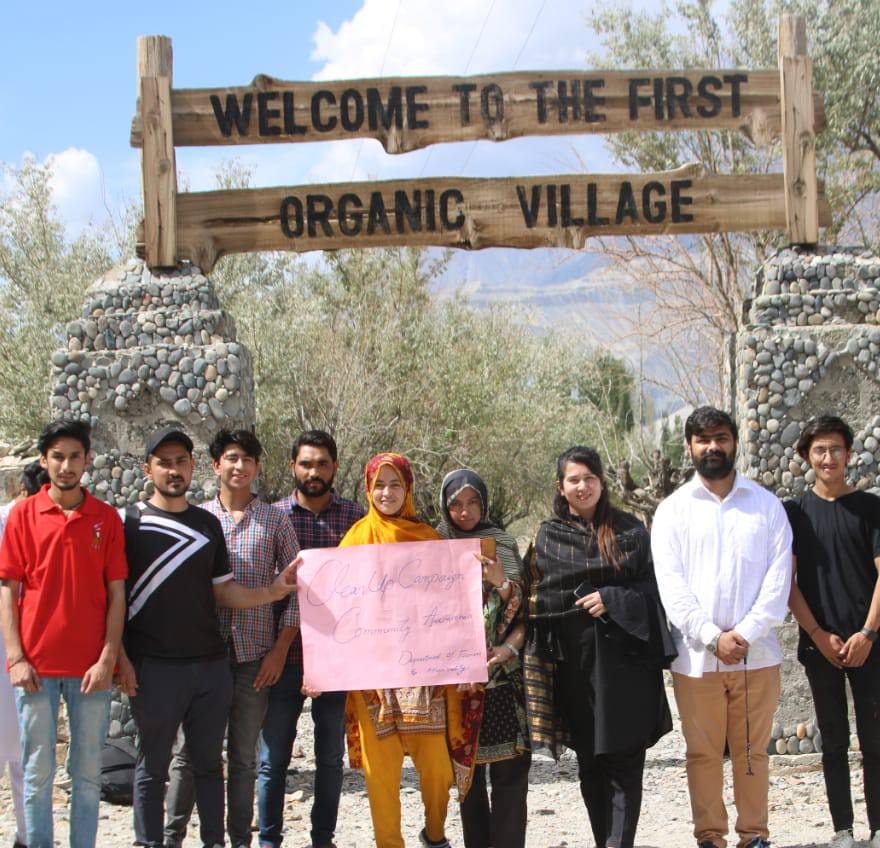 One Day Trekking and a Community Seminar 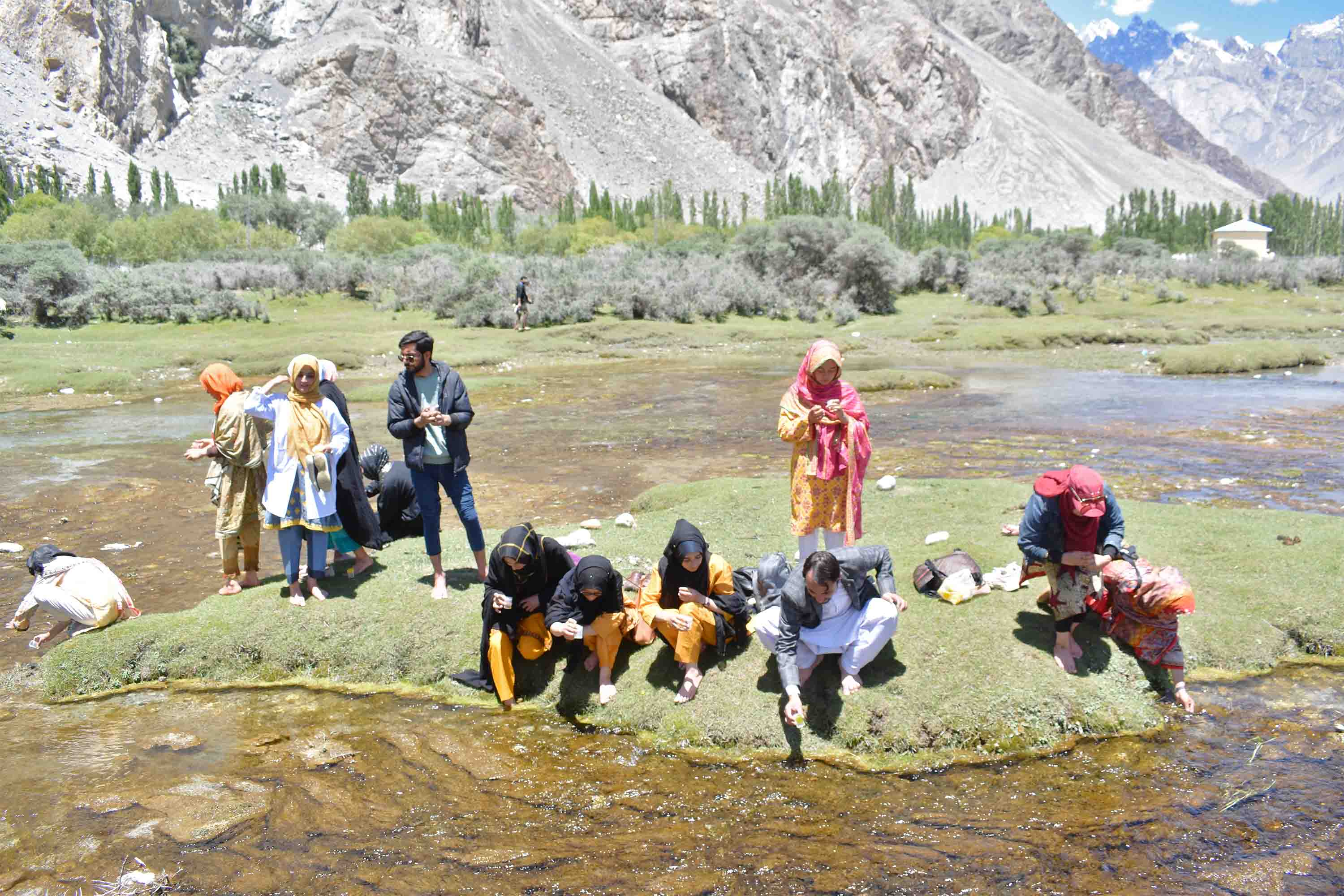 University of Baltistan, Skardu, 2023. Developed by IT Section, UOBS.