University of Baltistan, Skardu was established on August 25, 2017, under the “University of Baltistan Order 2016” as a federal public-sector university. The University is open to all persons of either gender and of whatever religion, race, creed, class, color, or domicile. Earlier, as a higher education institution, the university started functioning as a sub-campus of Karakoram International University in 2011 with four departments including Computer Science, Modern Languages, Business Management and Educational Development. The Department of Biological Sciences was established in 2017 hence increasing the number of departments to five.

The University of Baltistan, Skardu is a public-sector university and the only higher education institution offering various degree programs in the region. The establishment of this university has multiplied future prospects for the local, national, and international students. At present, the University offers admissions in BS and masters programs in the departments of Computer Science, Modern Languages, Business Management, and Educational Development, however, all the five departments offer BS programs.

The geographical location of the university gives a strong foundation for the current and future programmatic activities. Bal 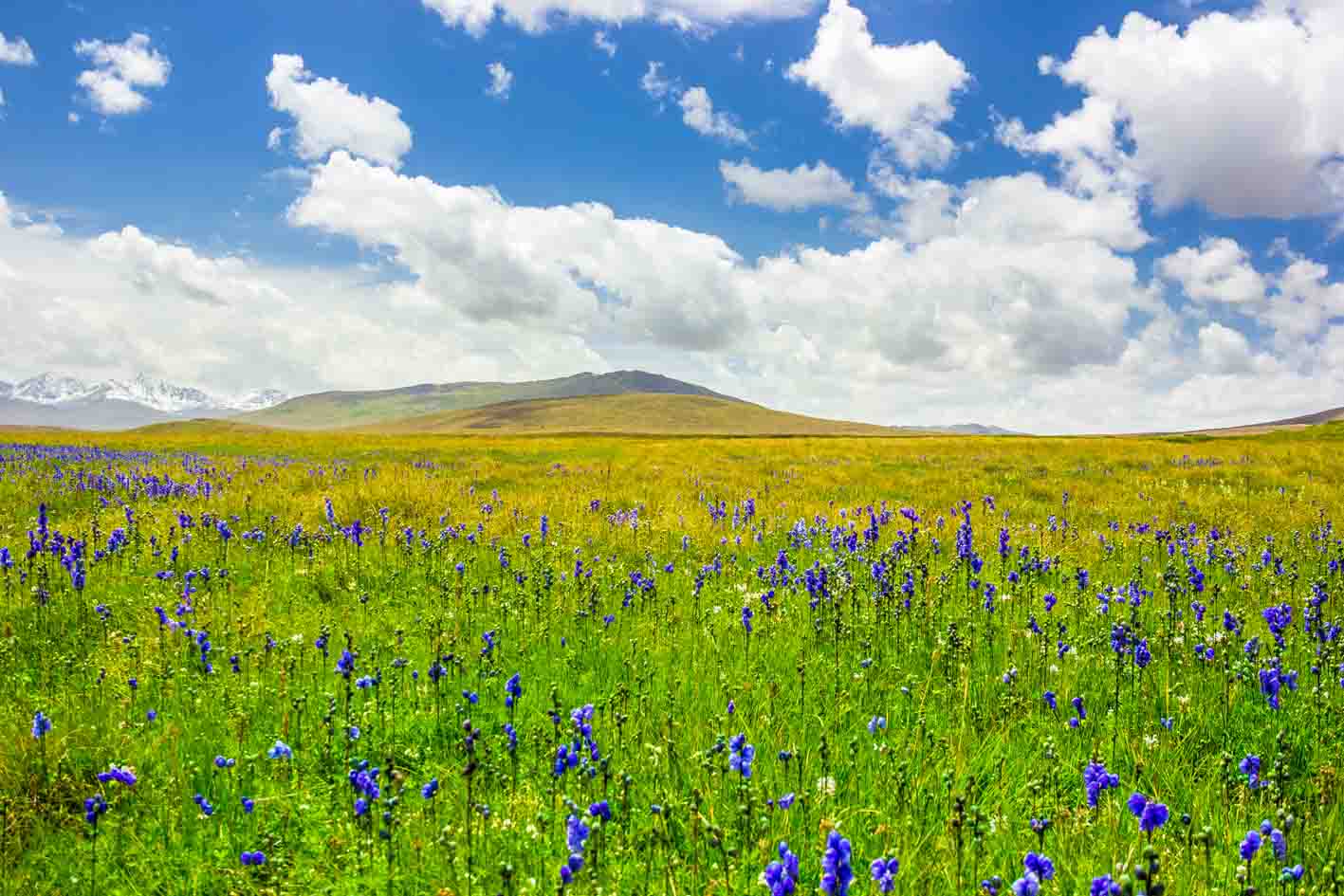 tistan is situated in the lap of the two largest mountain ranges, i.e., Himalaya and Karakoram, in the extreme north of Pakistan. The region is composed of several enchanting valleys including Skardu, Khapulu, Shigar, Kharmang, Gultari and Roundu.Skardu is the capital city of the entire region.The region abounds with natural resources, landscapes and unique climatic conditions. It hosts some of the largest glacial ranges such asBaltoro, Biafo, Siachen, Trango and Godwin-Austen. The region is a home to five summits which are more than 8000 meters.Among them, K2 is the second highest peak of the world. In addition, a cluster of 150 world famous mountain peaks are a

lso located in this region. Deosai, the world’s highesttableland, is also located in Baltistan. Indus river, one of the longest rivers of the world, creeps crossing different valleys of Baltistan till it rushes towards the North-west into the gorge Roundu and adjacent valleys. Several natural and artificial lakesincrease the beauty of this region. There are thousands different types of herbal medicinal plants in this region. Other than these, Baltistan is also famous for mining, wildlife, built-heritage, unique cultural customs and games (polo, skiing, etc). The mesmerizing features of Baltistan attract thousands of national and international tourists and researchers every year. Therefore, all the programs and activities in the university reflect the local resources of the region.The university plays a pivotal role in the socio-economic and educational development of the region and nation through robust and contextually relevant programs.